I have compiled my family tree over many years until it now numbers 4640 persons and 1462 marriages. The ALLEN tree extends from my grandchildren back through ten generations and at the present time reaches the year 1680. The ALLEN family came to Scarborough from Lowestoft in three groups, the first about 1830, the second (my group) about 1843 and a third group in 1850.

The connection between the SHEADER tree and the ALLEN tree is my grandfather James ALLEN 1860 - 1920, and my grandmother Jane Elizabeth SHEADER 1864 - 1918. From that point it extends in both directions. From 1864 it now reaches to the present day and also back to 1753.

The most difficult sections are from the 1750's back in time because of lack of accurate records and the present generations because there is a reluctance to allow time to pass on information. Basic information is better than none at all. For each person I need full name and parent's names, date of birth and baptism, date of marriage, date of death and burial.

A single clear portrait photograph would complete the basic record but with just a little more information they become a real person. If every person missing from my tree completed a single A4 sheet which I can provide the job would soon be complete.

Family History is a very time consuming hobby, when I show my files to anyone I am often asked "How can I get one of these?" My answer is, you can't, just start with your own parents and over many years you may be lucky enough to add others to the long list.

I started in Scarborough Library reading Census Returns on the old microfilm readers and Parish Transcripts in the Scarborough Room. Within a short time I discovered that the ALLEN's originally came from Lowestoft as fishermen. I then went to Lowestoft and spent 10 days in the record office, returning with more than 400 snippets of information in notepads. It then took me another six months to fit it all into a readable document.

The search will never end but the most important thing is START NOW while there are older relatives about, who can remember past events.

Starting with my generation; I served in the Merchant Navy from 1954 at the age of sixteen. My eldest brother James Wilfred Allen (Wilf or Galley) 1925 - 1975, was also Merchant Navy, starting at fifteen years of age on Norwegian ships then British ships on the Atlantic Convoys. He finally settled in Nova Scotia, Canada and after several years in the RCN he raised a family in Lunenburg Nova Scotia.

My second brother Charles Kenneth Allen (also known as Galley) 1929 - 1989, was a fisherman for several years from Hull and Grimsby fishing Iceland and the White sea. He then spent several years in the Merchant Navy.

My father was a fisherman all his short life, born in 1903 he fished from Scarborough. He served on the Connie, Riby, Crystal, Isle of Weight, Aucuba, and probably many more, any information and photographs would be most welcome. From around 1941 he fished mainly from Ayr in Scotland on the Braconburn, Lotus, and finally signed on the Noreen Mary on 5th July 1943.

Exactly one year later to the day 5th July 1944 the trawler was fishing in the North Minch off the Isle of Lewis when they were attacked by U247, first with torpedoes which both missed then with shellfire which sank the trawler and killed most of the crew. The survivors were then machine gunned in the water until the last two were left injured overnight until rescued and taken to Stornoway. This incident was used as evidence in the war crimes trials at Nuremburg after the war.

My grandfather was James Allen 1860 - 1920 a steamboat fireman and fisherman out of Scarborough. He married Jane Elizabeth Sheader in September 1891.

James Allen's father was James Swan Allen 1827 - 1915 born in Lowestoft and died in Scarborough. He married Charlotte Dalton of Scarborough. They had seven children.

James Swan Allen's father was Robert Carr Allen 1802 - 1889, he married Mary Swan 1802 - 1880. They had nine children all were fishermen or fishermen's wife's. Robert Carr Allen was the owner of the Trio until his death when she was sold according to his will, the proceeds shared between three sons and one daughter.

At this time Thomas's parent's records are undiscovered. I managed to follow his wife's line instead.

That at the moment is the end (or the beginning) of my line.

There are at the moment 620 Allen's in my tree but I have only shown the direct line of ancestors, there are many offshoots at each level.

In the SHEADER tree I will start at my grandmother although there are many offshoots at each level, in some families down to the present day.

Nicholas Sheader born 1753 seems to have had a brother William Sheader born 1750.Both lived in Scarborough but their parents are unknown. Although I have traced descendants of Nicholas through to the present day, William's descendants are more difficult to trace. He had one son George Sheader born 12th May 1769. George had four sons, Joseph, George, William and John. Joseph married Rachel and had a son also called Joseph who was drowned in Barbados aged 22 years. George married Martha Dale and had a daughter Mary Ann. I have found no other descendants in this line.

That at present is the end of the Sheader tree unless anyone would like to pass on further information. There are at the moment 308 Sheader's in my tree but I have shown only basic information on the direct line. Several years ago I was told by Fred Sheader that there were two separate lines of Sheader's who were not related. I had already connected all Sheader's into the same tree so we did an experiment. I went through all the generations with Fred and he indicated which were "Black Sheader's" and which were "Red Sheaders". The result was very interesting. I found that all the so called Red Sheader's are descended from William Sheader 1826 - 1911 and Elizabeth Wray 1826 - 1850. All other Black Sheader's are descended from William's brothers. The conclusion is, Elizabeth Wray was a redhead. All Sheader's are related to all other Sheader's.

Please remember that memories, written information and photographs are our heritage, do not allow them to be forgotten and fade away. It takes only one or two generations to forget the name that matches that face in the faded photograph, don't let it join the others in the blue bin. 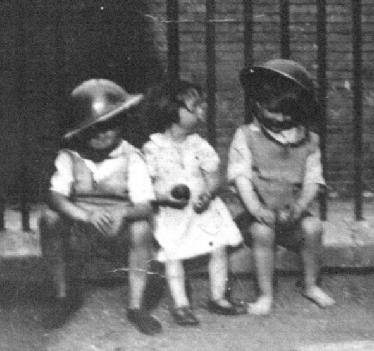 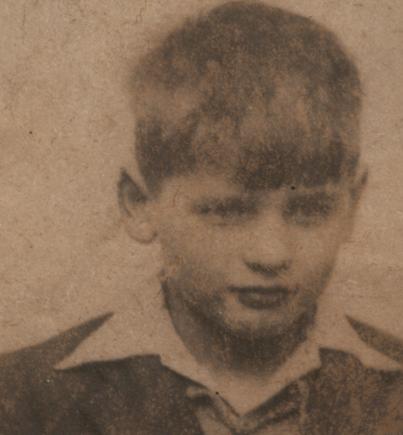 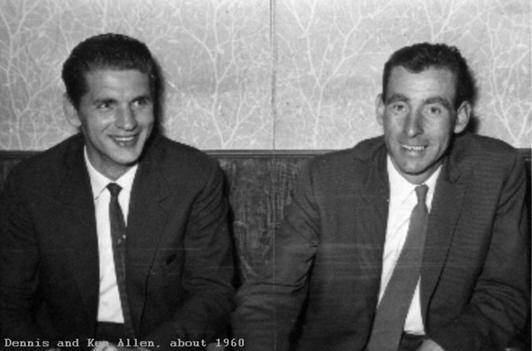 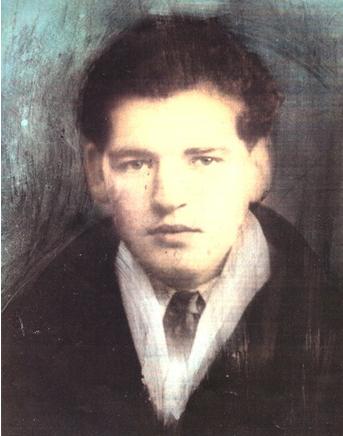 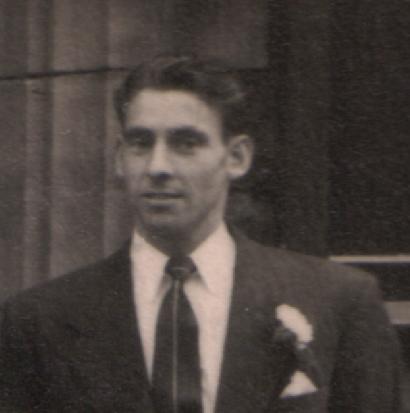 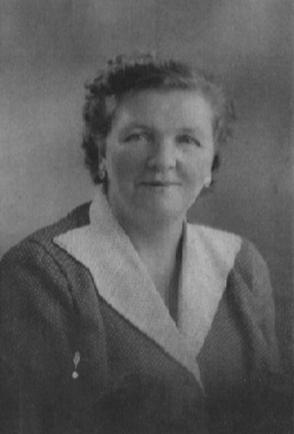 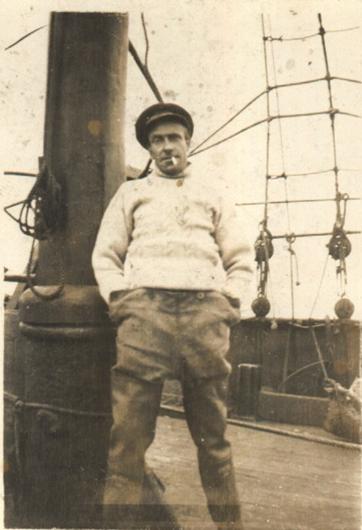 Picture above : Wilfred Allen on the Connie 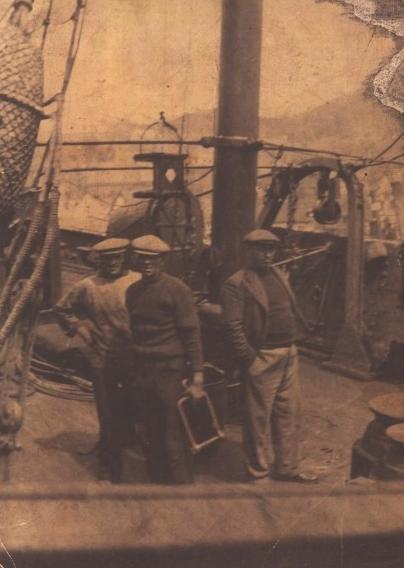 Picture above : Wilfred Allen (left) on the Connie 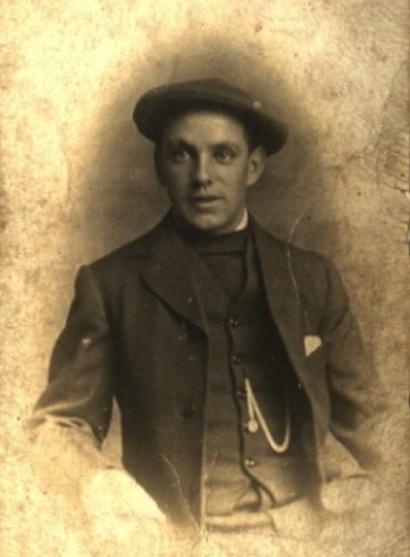 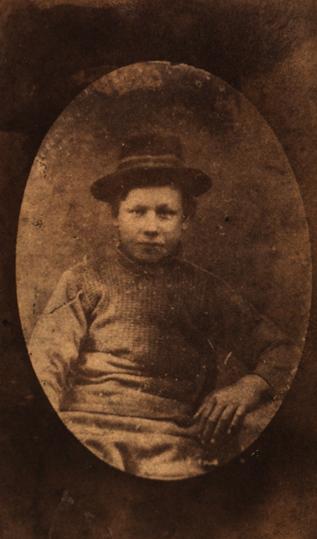 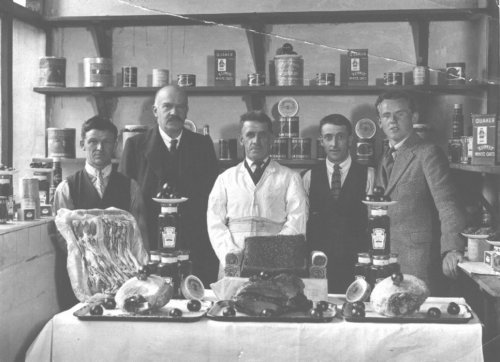 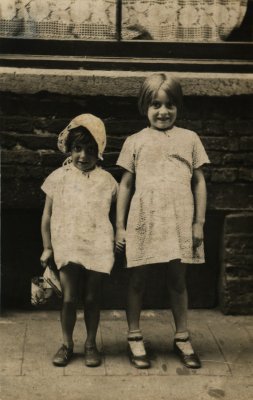 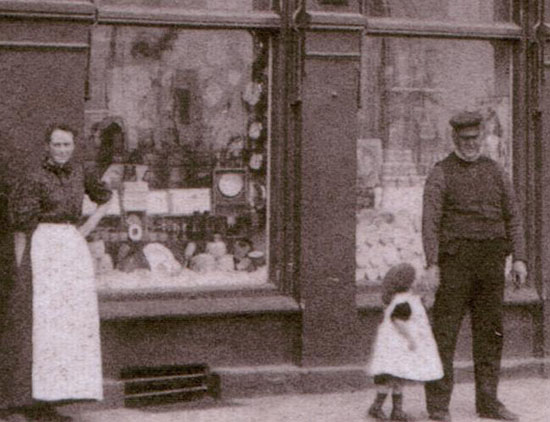 Picture above : Rachel Allen and her father John Allen 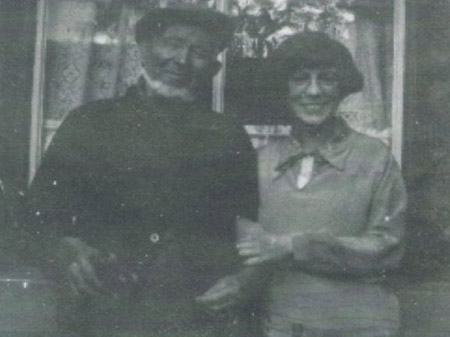 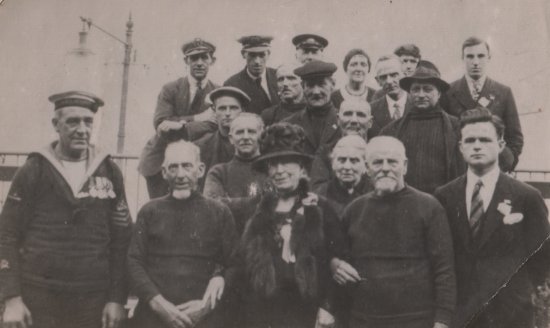 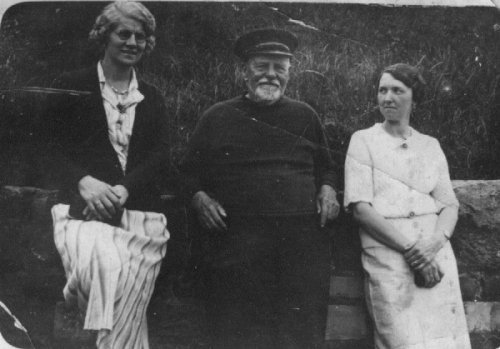 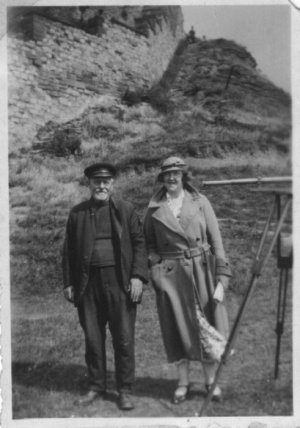 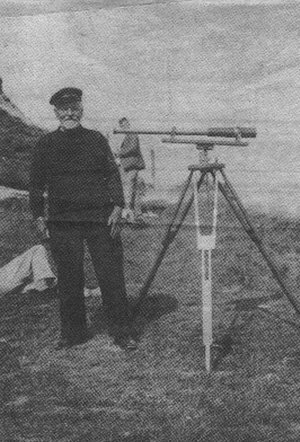 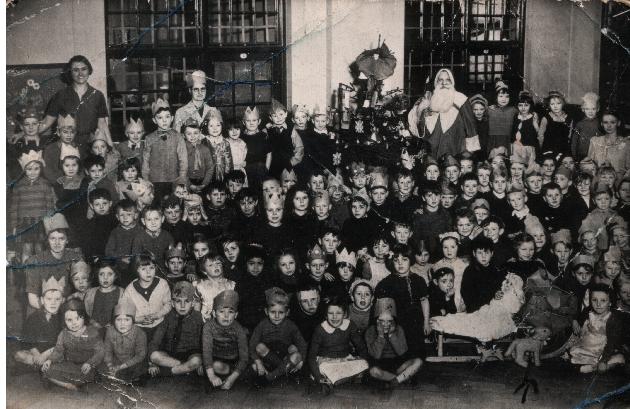